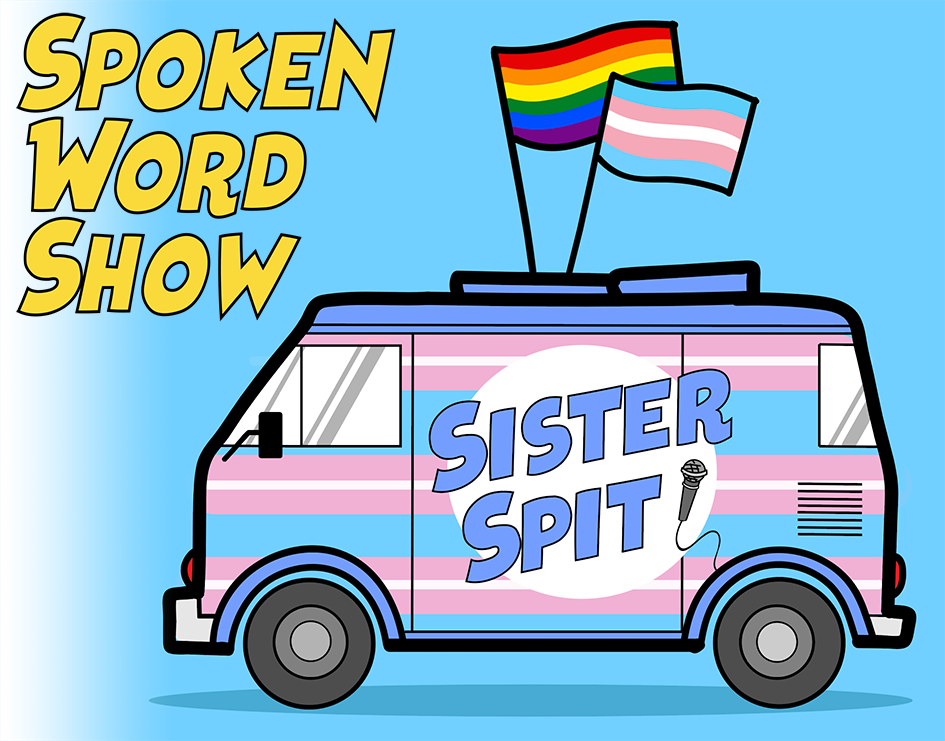 Free and open to the public! 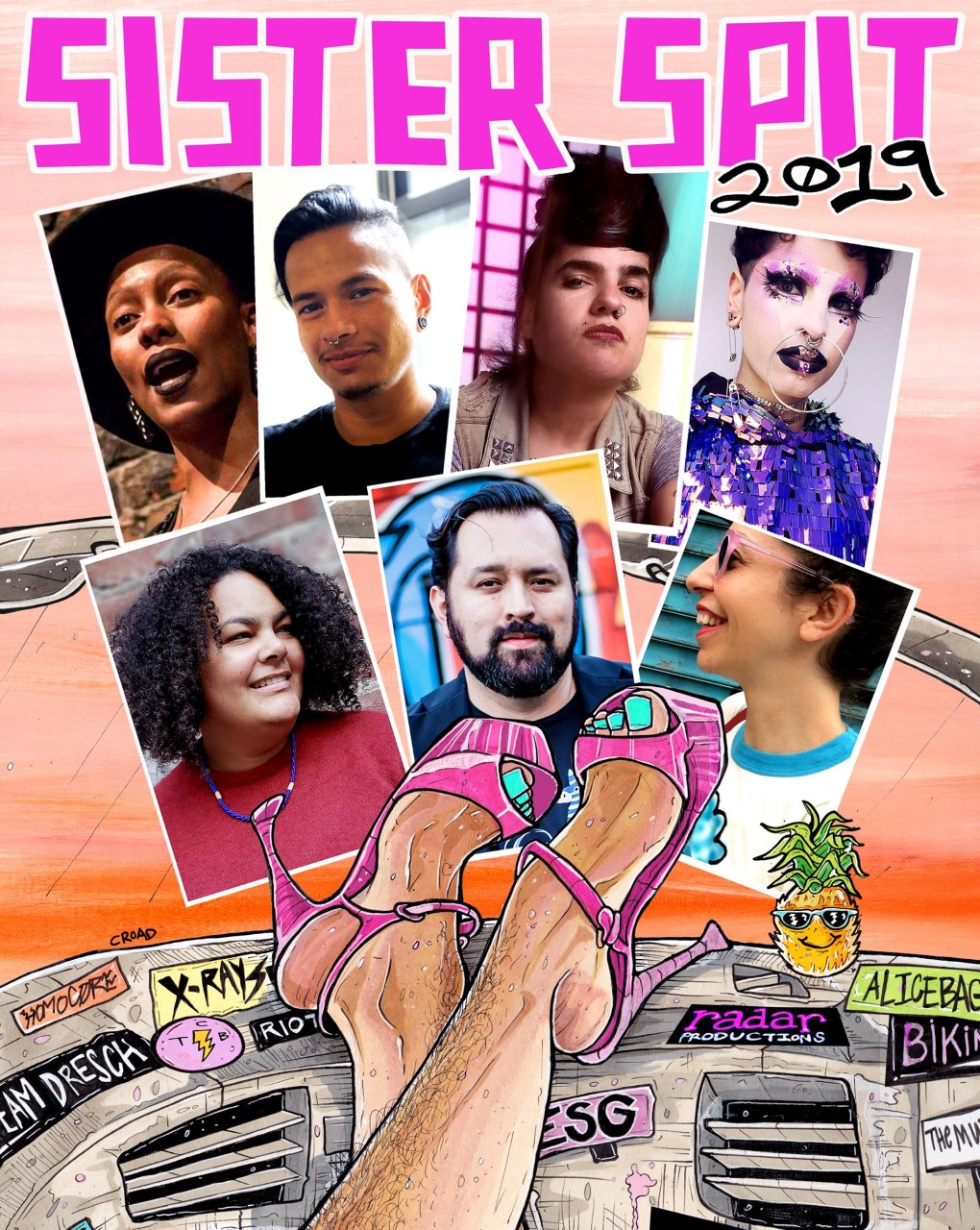 In 2019 Sister Spit celebrates its 22nd year on the roads of the US. The tour began in San Francisco in the 1990s as a weekly, girls-only open mic that was an alternative to the misogyny-soaked poetry open mics popular around the city at that time. Sister Spit became the first all-girl poetry roadshow at the end of the 90s. The tour was revived as Sister Spit: The Next Generation in 2007. In this next incarnation, out of respect to the changing gender landscape of our queer communities, the tour welcomed artists of all genders.

This year marks the tour's 22nd anniversary of bringing powerful, provocative, vital queer writers and performers on the road.

Sponsored by the Office of Equity and Inclusion Presented by the LGBTQ+ Faculty Staff Caucus, The Drama and English Department For more information, contact Liz Green at egreen@losmedanos.edu