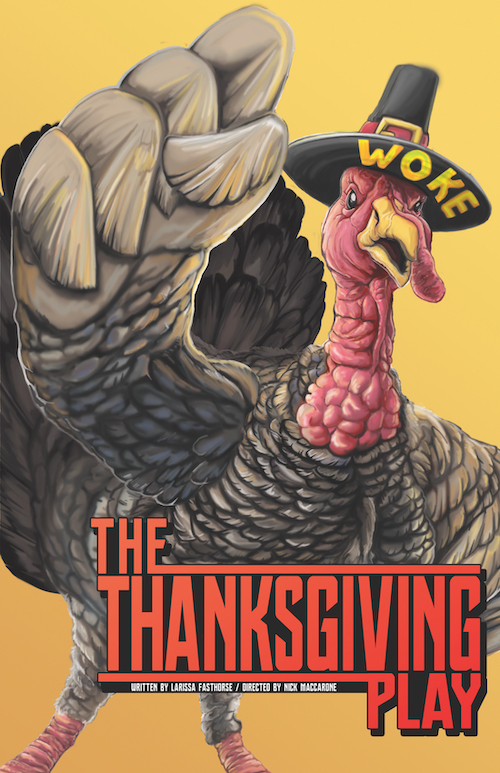 The Thanksgiving Play by Larissa Fasthorse

Directing and Devised Project by the Drama 61 Ensemble 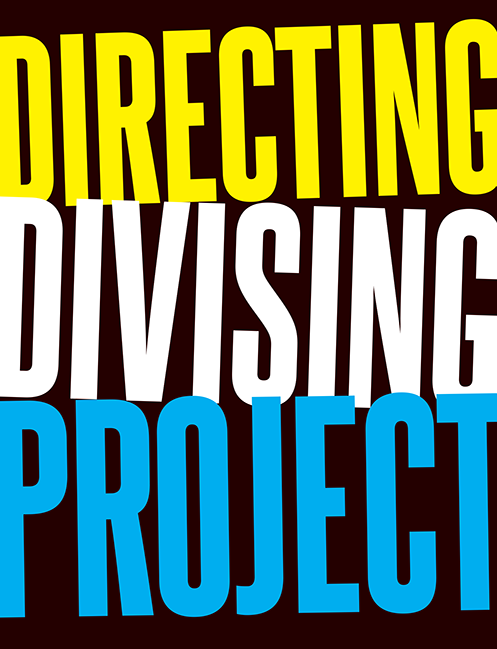 Every 2 years the students in their final year in the program write, design, produce, and star in an full length production created throughout the semester. The play is dynamic, fun, and a must see world premiere. 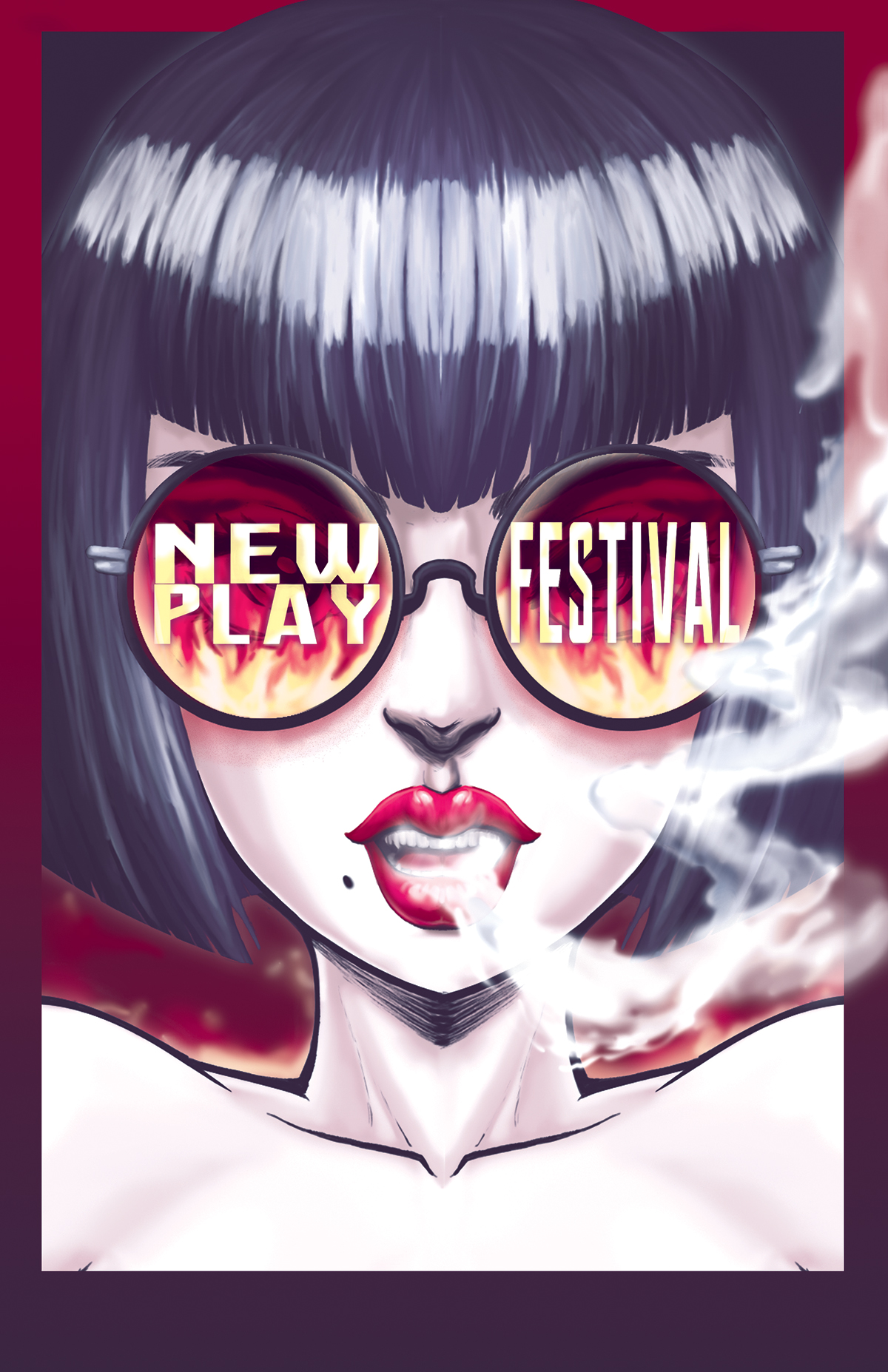 3 exciting evenings filled with brand new plays each night. Each evening will have completely new plays so be sure not to miss any!

Each semester the Drama Program produces 2 main stage productions.  Auditions for both shows are held during the first week of classes and are held in the Little Theatre. Students should also register in one of the production classes held during that semester.

Those courses are:  Drama 50, Drama 51, and Drama 52.
In addition to the 2 main stage productions the department produces around 10 gallery shows throughout the year through either the acting courses or the drama club Shenanigans.