The BRAVO Scholars Program provides a sustainable network of academic and personal support services that promote degree attainment, completion of certificate programs and or transferring to a four-year institution for current and former foster students. BRAVO works with students who have experience in foster care to develop interpersonal skills to help students become self-sufficient role models and competent adults. 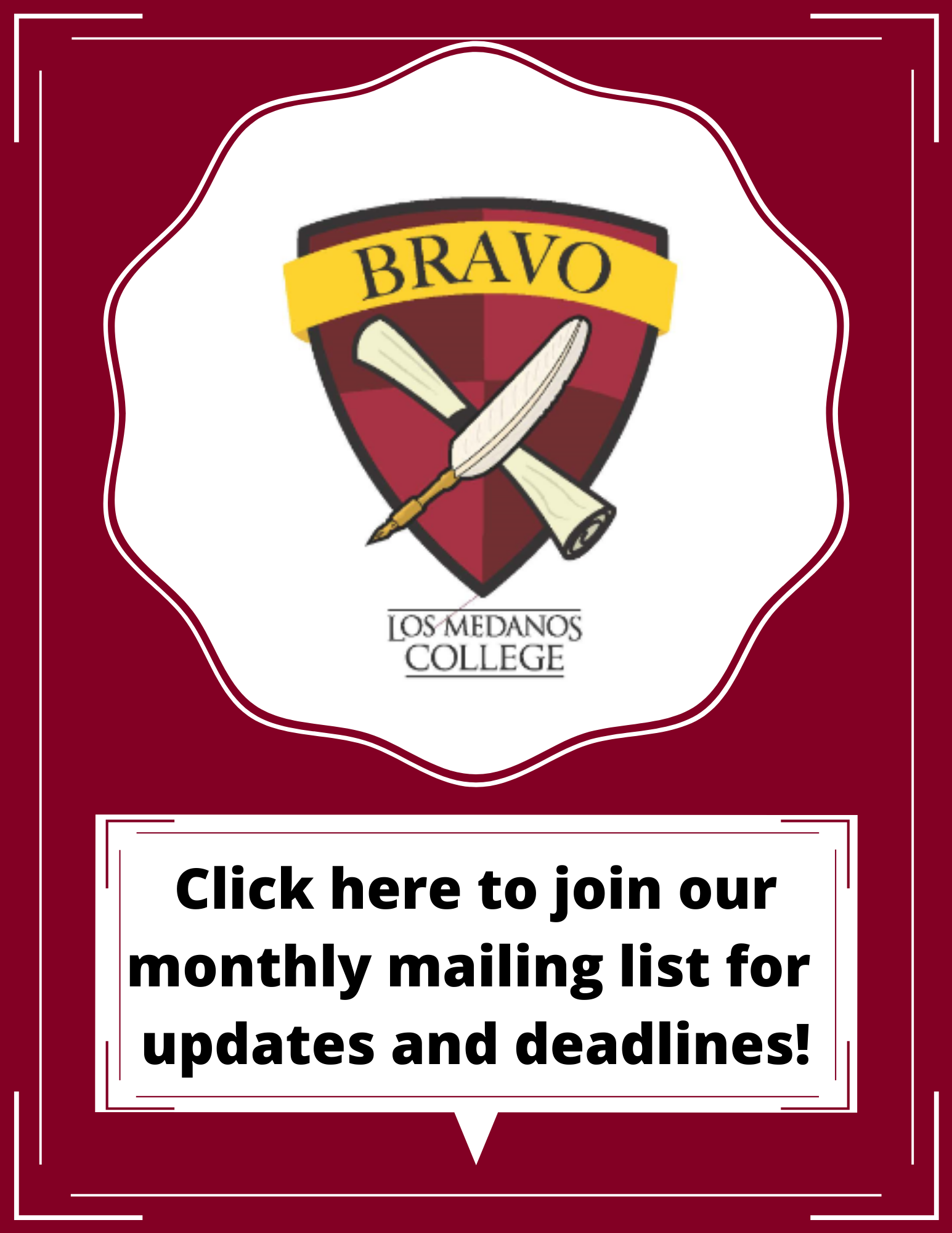 What does BRAVO mean?

The word BRAVO is not an acronym, but an affirmation:

As a community we are always cheering our students on with a standing ovation for all their success. BRAVO!

What is a Foster Student

For purposes of the Los Medanos College (LMC), “foster youth” will be defined as any of the following: 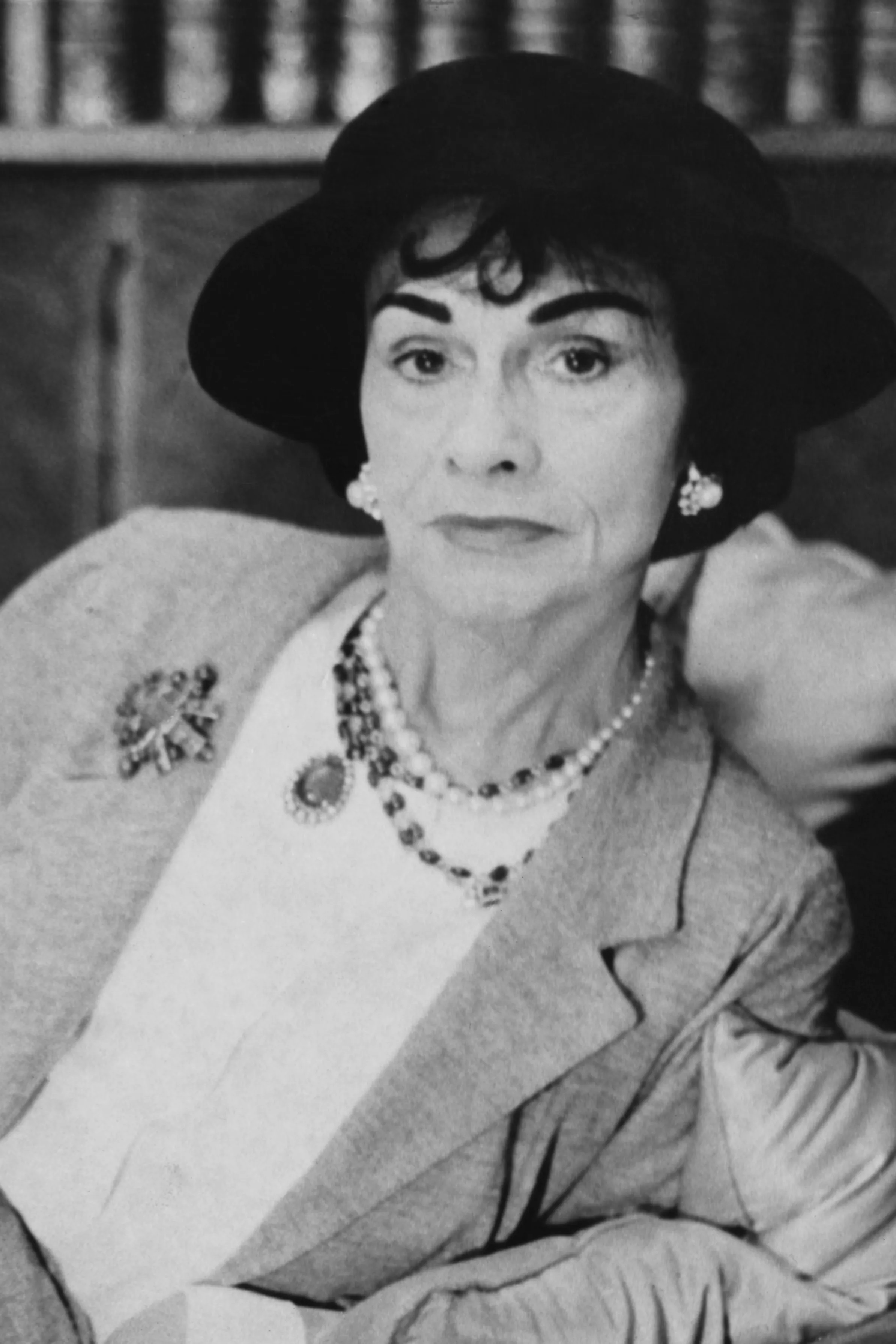 Gabrielle Bonheur “Coco” Chanel was born in 1883 in France.  She was one of five children born to Jeanne Devolle and Albert Chanel. Her father lived a nomadic life, traveling to and from market towns where he peddled clothes as a street vendor while Coco and the rest of her family remained in their crowded tiny, one- room shelter.
When "Coco" turned 12, her mother died and her father sent her and her sisters to live in an orphanage. It was here that she learned to sew, which would ultimately lead her to her life’s work. She went on to become one of the world’s most beloved and recognized fashion icons of the Twentieth Century and turned her name into a company that today is worth $19 billion dollars.

Source: Be a Voice Children's Foundation