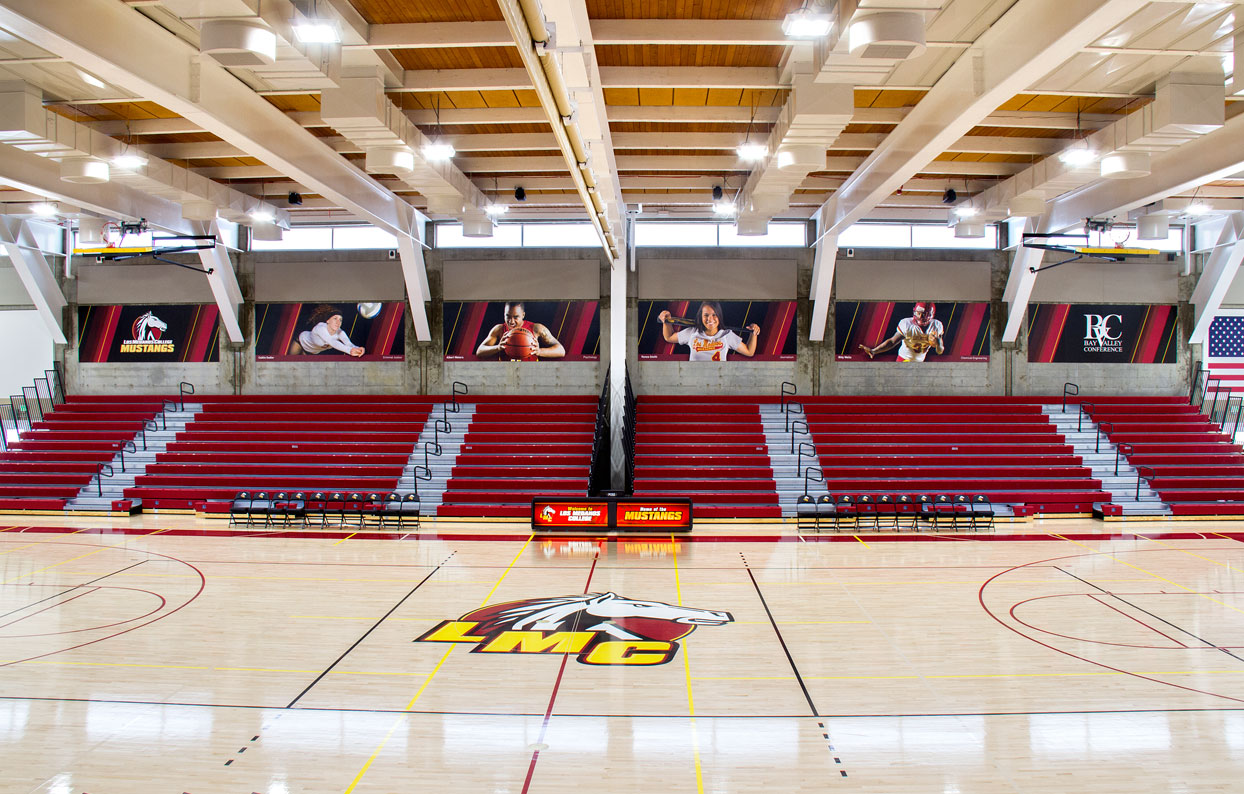 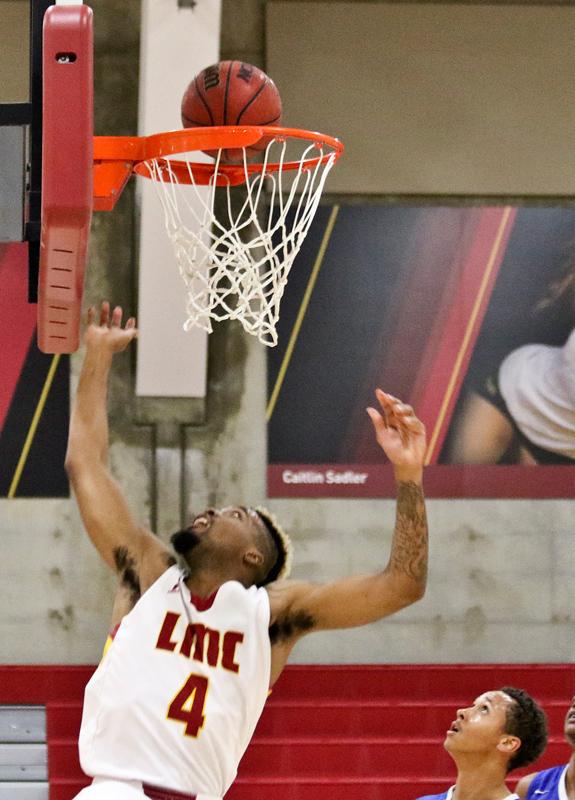 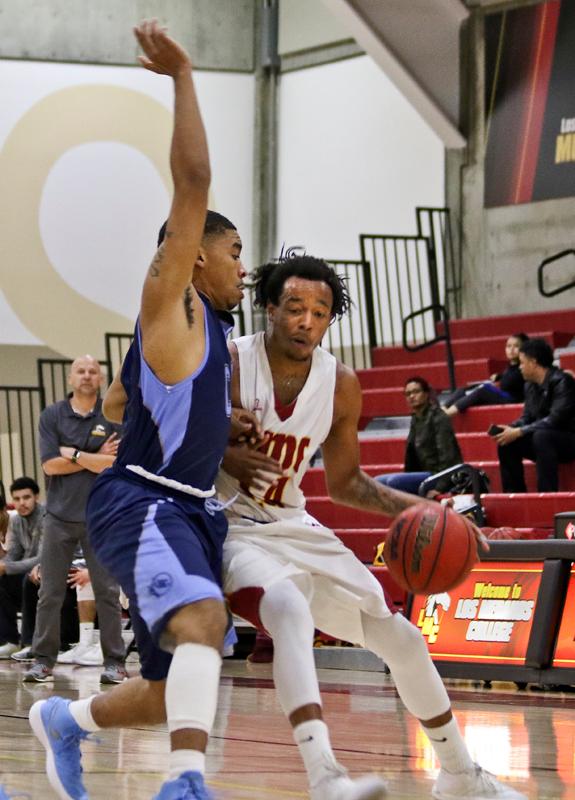 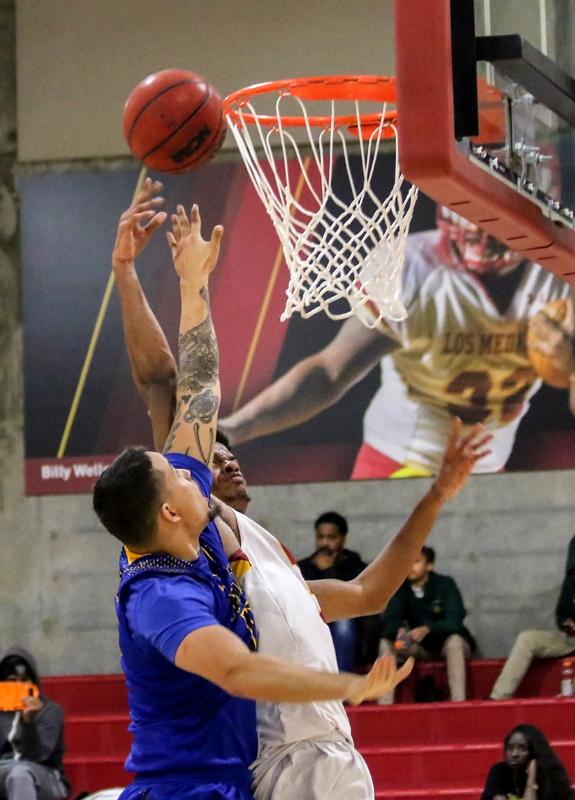 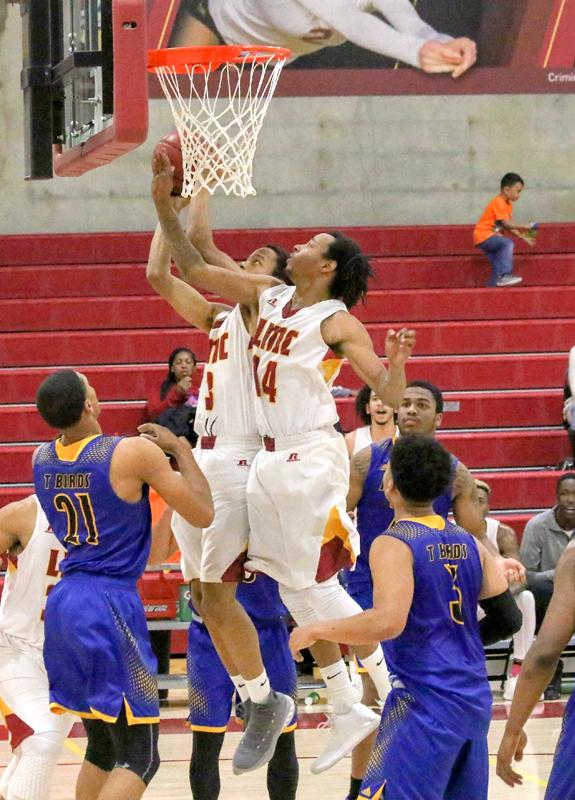 Domenichelli is a faculty member in the Kinesiology/Athletics  Department and has taught and coached at LMC since Fall 2001 . Prior to taking over at LMC, Domenichelli, coached Pittsburg High school for 3  seasons where he captured a league championship and an overall record of 72-18.  Before coaching at Pittsburg High, Coach D was an assistant coach at San Jose City College and Cal state East Bay.

Domenichelli played  basketball at Cal State East Bay and graduated with a Bachelors degree in  Kinesiology in 1994. He has also earned a Masters degree and Teaching Credential in Kinesiology.

Currently, Domenichelli lives in Concord with his two children Bella and Dylan Domenichelli.