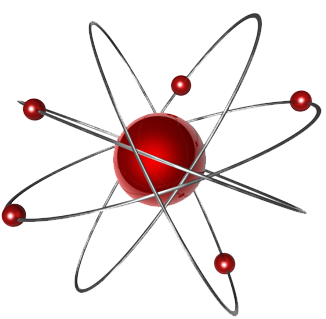 Physics (from Ancient Greek: "nature") is a natural science that involves the study of matter and its motion through spacetime, as well as all related concepts, including energy and force. More broadly, it is the general analysis of nature, conducted in order to understand how the universe behaves.